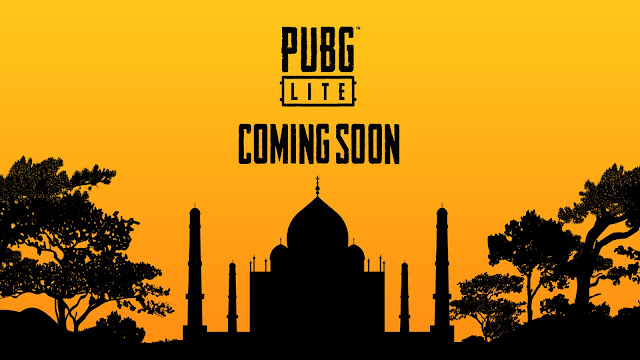 PUBG PC Lite is finally making its way to India. Now, PUBG has confirmed through its official Facebook page that the light version of the game will be launched in India soon. After the launch in countries like Hong Kong, Taiwan, Brazil and Bangladesh. The PUBG Lite India Facebook page also says that the players who will be visiting GamerConnect Kolkata will get the exclusive rewards. The exact launch date has not been revealed but there is a possibility that the game will be out during the Steam sale around 4 July to 5 July.

PUBG Lite is a toned-down version of the original PUBG PC version. This version also compatible with lower-end PCs and laptops, so you do not need a dedicated GPU, because the game should be integrated to run smoothly.
The minimum and recommended specifications for PUBG Lite: