Download PUBG MOBILE 0.14.5 For Android and iOS in Chinese Beta 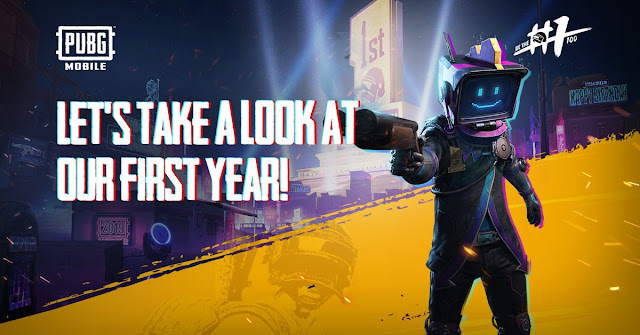 Presented by Quantum Studio of Lightspeed and Tencent. You promise a delightful gaming experience.
➢What's New:

[Optimized content]
1. Battle core optimization
1) Optimize the role of the submachine gun in the first person animation performance, further reducing end travel experience;
2) removing the open state of mirror pull plug, the plug can now be run status drop / loaded, run experience further reducing end;
3) to optimize the performance of the action role playing change the wall-gun, Through the wall of firearms issues in some cases decisions;
4) to solve the problem of the role of sliding performance from the high ground running (landing pause time no change);
5) addresses the role when knocked down in some cases, its head The problem of wearing the door and wearing the wall;
6) Operation setting - the function of adding some hidden buttons in the custom layout;
7) Adding the UI display adaptation of the iPad Pro 2018 model;

4. Other system optimization
1) The preview of the rewards display for the boot camp and the buddy mission is adjusted from the treasure chest to the real thing;
2) when sharing the record, add more shared pictures and texts;
3) When the list of chat room personnel changes, the list position remains unchanged;
4) Adjust the position of the appointment button during the battle;
5) Option to increase the level limit for the room opening condition;
6) Add the function entry of the inviting legion members to the line, and send the invitation to the bound WeChat group or QQ group;