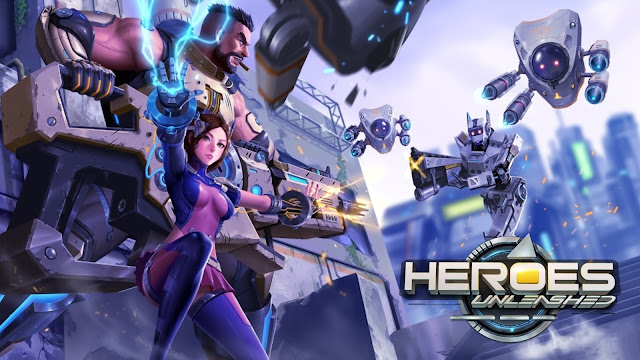 "King Legion", is a strong FPS + MOBA mobile game for Android and iOS, the first person's free-spirited gun battle experience combined with a multiplayer online platform that inspires fighting enthusiasm and competitive spirit, to achieve the perfect feeling of game, interaction, competition, and friendship. The next generation of images, elaborate characters, and scenes give the player an immersive experience. The novel competitive mode, rich game maps, and different styles of heroes give players different competitive gaming experiences.

1. The new active interface, adjust the activity entrance, updating events look and feel;
2. Update store personal competitive exchange items;
3. adjustment sign, sign 7 to 30 days to adjust attendance, and has a richer attendance bonus content;
4. The new sign-in entrance is open, making the sign-in more intuitive and reasonable;
5. The new treasure-winning interface is shocking! The visual effect is improved and has a new animation effect.
6. The new fragment store is online. Each hero has its own pieces. You can use enough pieces to redeem any hero/skin/weapon.
7. Upgrade the bonus update and adjust it in the active interface. A new level of reward;
8. Fixed an issue where the in-game settlement amount could not be counted, resulting in the inability to complete the daily task;
9. Fixed a major bug in the game interface that caused the game UI to be stuck;
10. Optimized after the player matched successfully After clicking the confirmation, I stayed in the lobby and could not enter the selection interface, but the player actually entered the game.
11. Optimized the problem that the scene could not be seen during the death playback.
12. Fixed the serious stuck in the game battle. Problem;
13. Fixed the problem that the hero "Peper" opened the mind shield to absorb the damage, without deducting the shield to directly deduct the health value;